A new climbing paradise is starting to take form in the southern Greece at the historical landmark of Cape Maleas, mentioned since the ancient times from historians and writers. Mentioned even in Homer, in ancient Greek times Cape Maleas was an important naval passage causing fear to the ships that were going to pass it. Cape Maleas belongs to the broader region of Vatika whose name originates from the ancient city of Voies. Vatika is located at the southern part of continental Europe and Cape Maleas punches through the Myrtoan sea.
Vatika is a treasure of ancient cities under water, shipwrecks from many periods of history, monasteries from the Byzantine period and a unique fossil forest. For climbers, interest is concentrated in the vertical walls around Cape Maleas and for hikers there is a broad network of hiking paths providing fantastic views of alternating landscapes. Of course all those formations are surrounded by deep blue, small beaches and a characteristic tranquility.
The creation of this climbing paradise was initiated by the local cultural club of Agios Nikolaos (the nearby village) in cooperation with the municipality which identified the attempt as an improvement to the alternative tourism and funded the project. The recent climbing activity from individuals and climbing schools justifies the attempt. The perfect limestone quality along with the excellent views provides pleasant climbing throughout the year and during all times of the day. Climbing style is varied including tufas, wall climbing, slabs, cracks and wicked overhangs with the current routes representing 20% of the crag potential. As of today there are about 150 sport routes, fully equipped with bolts and belays of 10mm including some multi-pitch climbs. Most of the routes are of intermediate and low difficulty, however there are also many hard routes. In addition there are a lot of over-protected easy routes suitable for climbing schools. 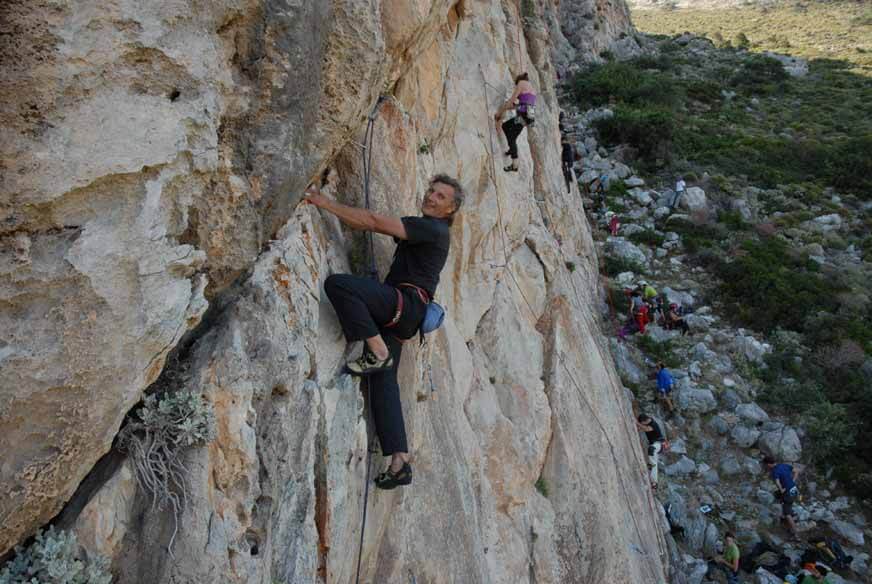 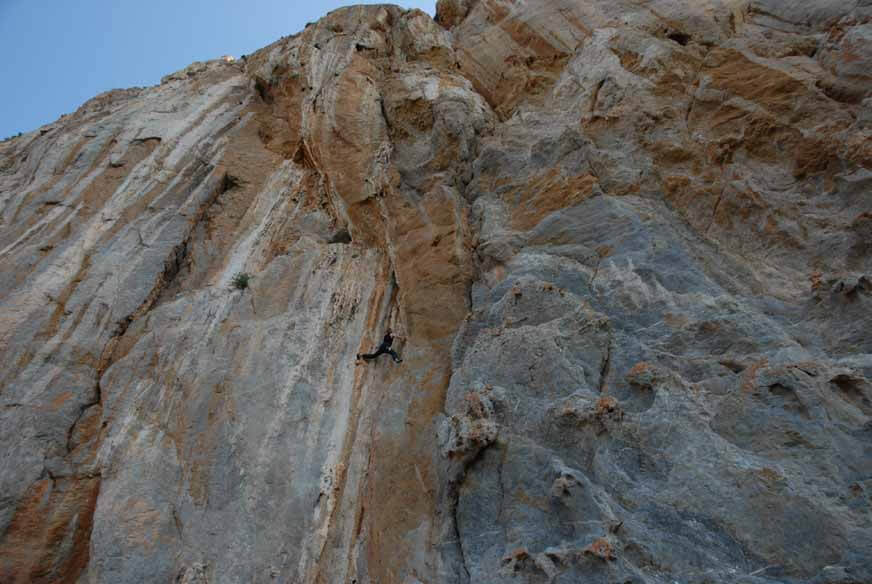 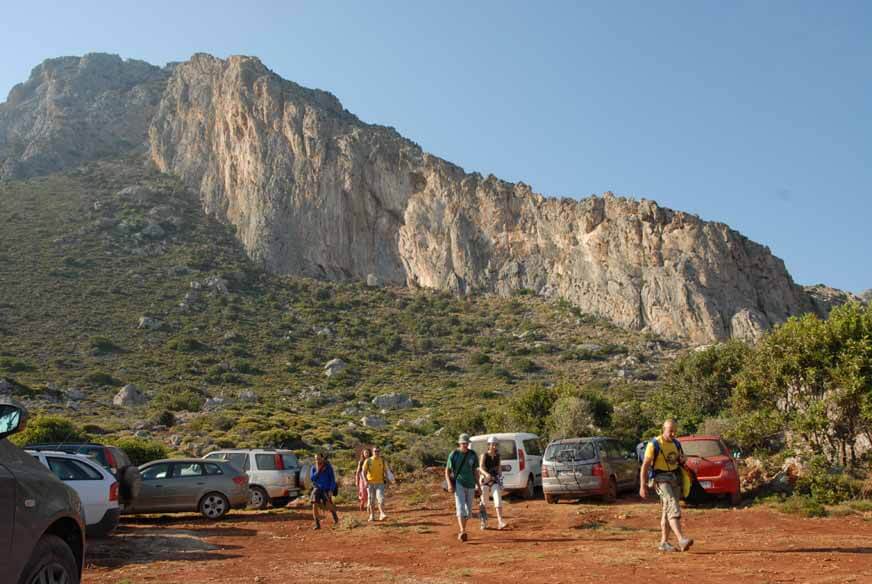 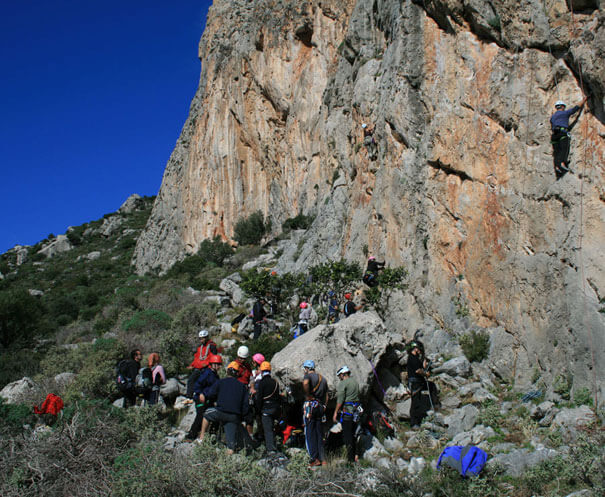 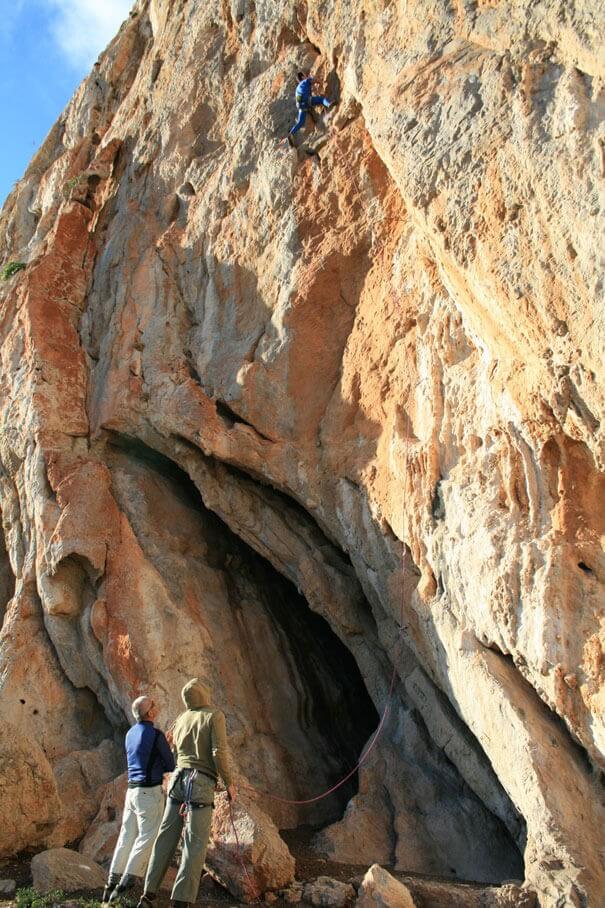